The fort is located in Salatige and was called Fort De Hersteller, built in the middle of the 18th Century. In 1849 the fort collapsed and its function was taken over by Fort Willem I, located near Ambarwa. Fort Willem I was built to spread and strengthen influence and domination over the two local kingdoms on the North coast of Java.
The whole fort compound is quadrilateral,  situated on around 3 hectares of land. It consists of main or principal buildings and outworks or related buildings.  All buildings are built from plastered bricks. At one time the fort was encircled by a military camp, a hospital and houses for soldiers with ranks below captain. In general, the fort is still in good condition, and is now used as military detention stockade and general prison, but most parts of the fort are not in use and are quite neglected. The ammunition storage is now used as a breeding place for swallows, so all its doors and windows have been walled in by concrete. 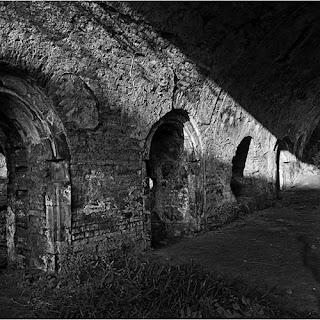 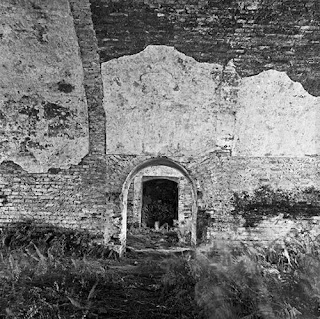 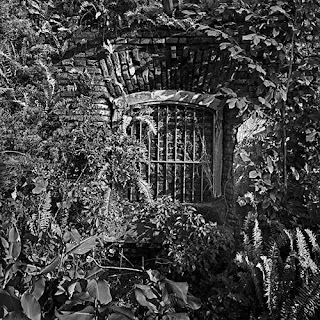