The Kanekes People of West Java

The Kanekes people, often called by the outsiders as Baduy, are traditional community living in the west part of Java Island in Banten Provinces. The Baduy people divided their community into two major groups: The Baduy Dalam (Inner Baduy) and Baduy  Luar (Outer Baduy). The Inner Baduy comprises of the Kanekes who choose to live in more puritan way. No foreigners were allowed to meet the Inner Baduy, though the Outer Baduy do foster some limited contacts with the outside world. The Kanekes or Baduy village is comprises of 50 km2 (19 sq mi) of hilly forest. 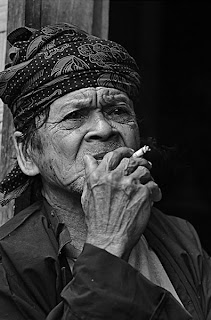 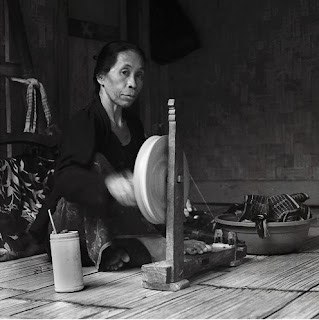 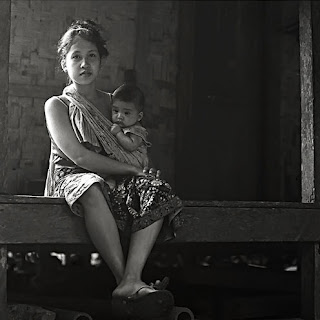 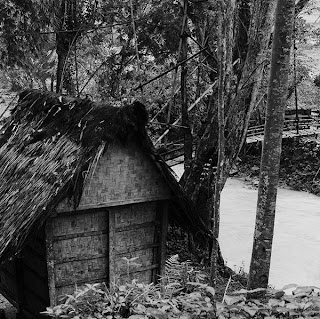