Gondang Baru Sugar Factory is one of the sugar factory which was established in the early nineteenth century in Java. The factory is located in Central Java's Klaten and originally named Gondang Winangoen Sugar Factory. The factory was founded in 1860 by N.V. Klatensche Cultur Maatschappij based in Amsterdam, Netherlands. Gondang Winagoen Sugar Factory is located 4.5 km west of the town of Klaten in the lane of a highway that connects what once were two great empires namely Kasunanan Yogyakarta and Surakarta.

Economic depression during the 1930s resulted in Gondang Winagoen stop production. It’s start producing again in 1935 under the administrations of Beerman and MFH Bremmers. During the Japanese occupation, all sugar plantations including the sugar factory were taken over and placed under the supervision and control of the Japanese military government. But in 1945 the plantation and sugar factory was taken over by the Indonesian people. In 1946 - 1948 the factory ceased production because of the war.

After 1957, the sugar mill handed over to the State Oil Company of Semarang Unit and Gondang Winagoen later renamed as the Gondang Baru Sugar Factory. In processing cane into sugar, Gondang Baru still use steam engines powered that originally produced during the industrial revolution. And it still works well today. 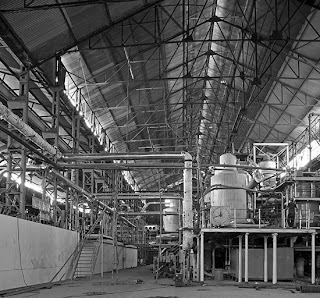 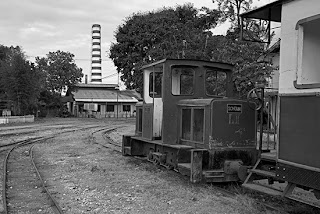 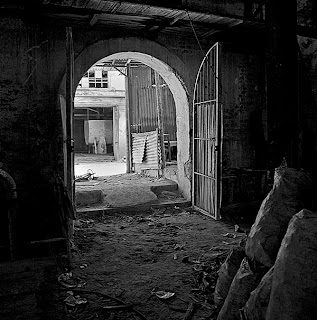 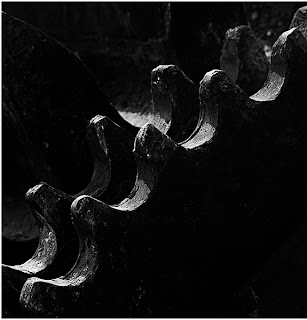