When I first entered the city of Rome with a public transport from the airport, the friendly driver asked me: How long you'll be staying in Rome? Two days, I replied. And he retorted: Two days?? Ouu.. you have to run then!

We arrived in Rome late in the day, when the road is rocky, and the walls of the town hall overwritten by the golden afternoon sunlight. That's how I imagine Rome : Shimmered with light.

Many things can be seen and enjoyed in Rome. We passed the majestic Colosseum, crowded cafes at street corridor, beautiful fountain statues of ancient gods and goddesses, antique building with pillars. People are talking just like they have possessed by the spirit of the sun. From every corner of the city a magical aroma wafted from the past. This is Rome!  One of the oldest and the role model of major cities in the European continent. 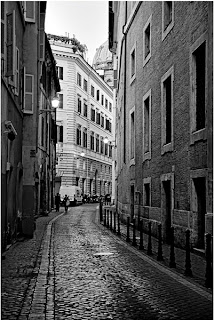 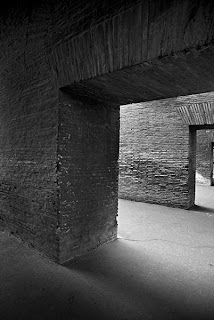 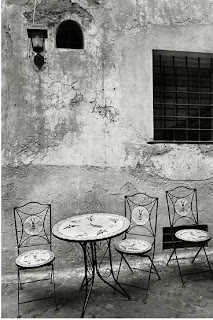 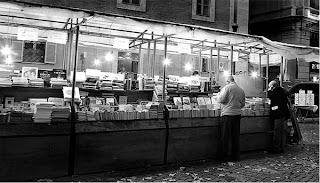